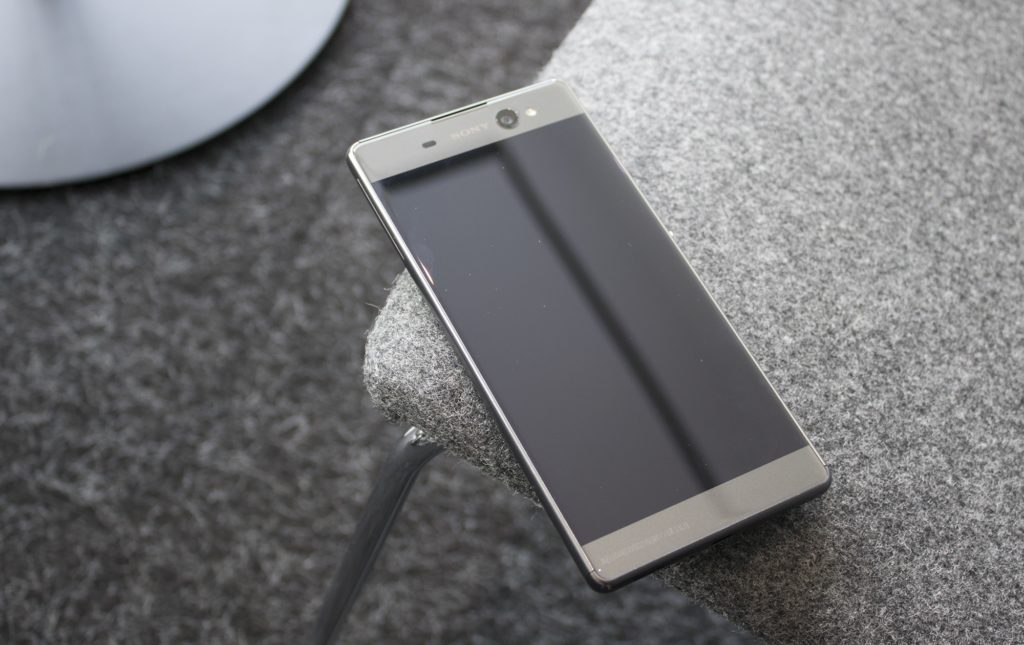 The Xperia X Performance is one of many new Sony smartphones set to launch in Canada, including the Xperia X, Xperia XA and Xperia XA Ultra.

Other carriers, including Bell, Videotron, Wind and Virgin Mobile have all released a variant of the X series lineup.