Google’s Pixel will generate $3.8 billion USD in 2017, according to analyst estimates 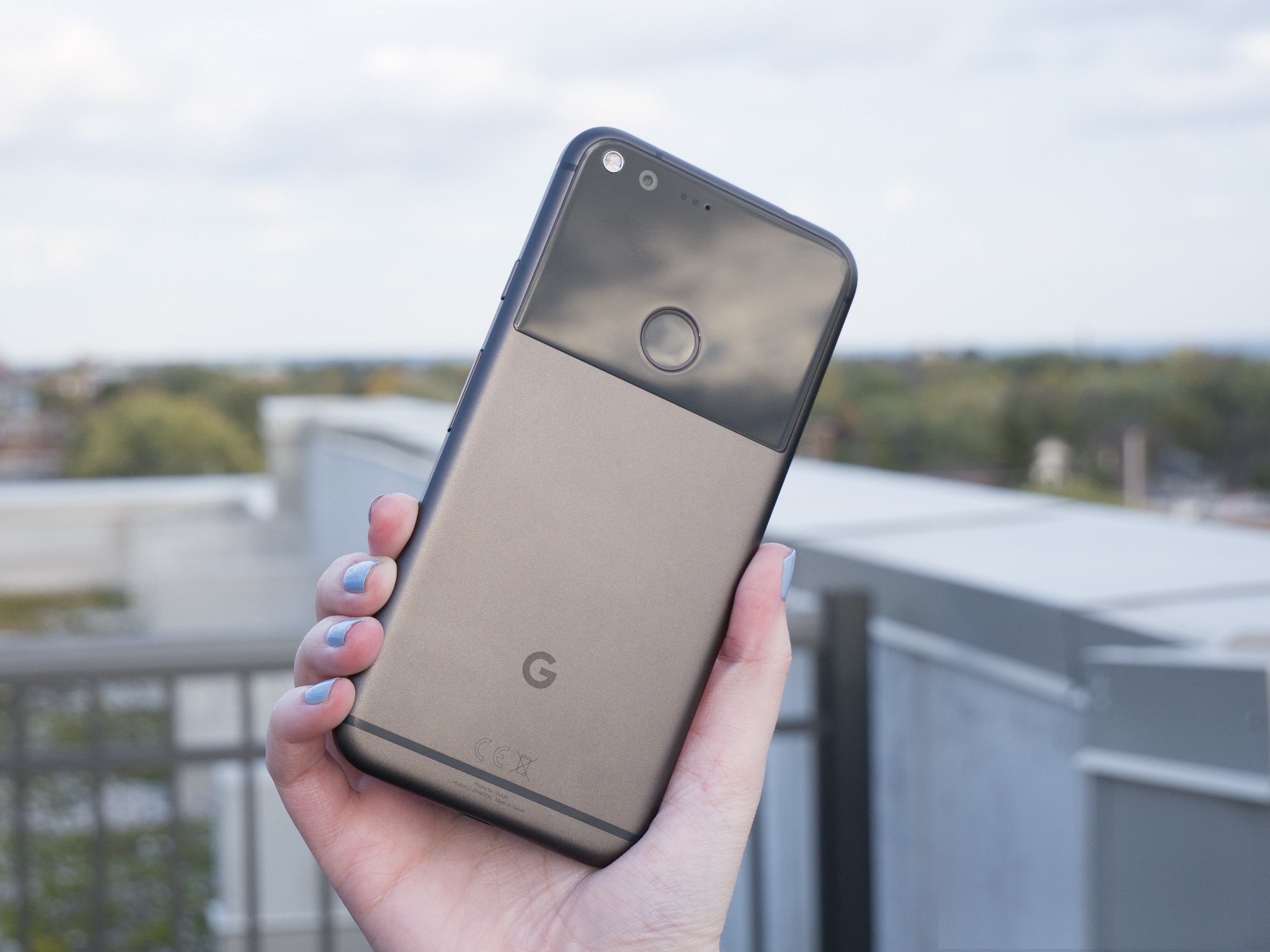 Multinational financial services corporation Morgan Stanley has estimated that Google’s Pixel smartphone will generate $3.8 billion USD in revenue in 2017, with an expected five to six million units sold. Morgan Stanley also predicts the company will generate $2 billion over the last three months of 2016 (October, November and December) through the sale of 3 million Pixels.

While this may sound like a significant amount of revenue, in comparison to Apple’s numbers it still seems a bit meager. Apple sold 212 million iPhones in the 2016 financial year, generating $137 billion in revenue. Additionally, the financial institution expects the Pixel will be half as profitable as the iPhone, due to a higher cost of materials. Where Apple enjoys a 41 gross percent profit margin, Morgan Stanley estimates the Pixel has a 22 percent to 25 percent gross profit margin.

It’s still a very strong showing for the company’s first Made by Google-branded phone, however, and Morgan Stanley analysts are optimistic that the phone’s unique features, such as Google Assistant, Pixel camera and Daydream VR support will lead consumers to pump more money than ever before into the Android ecosystem.