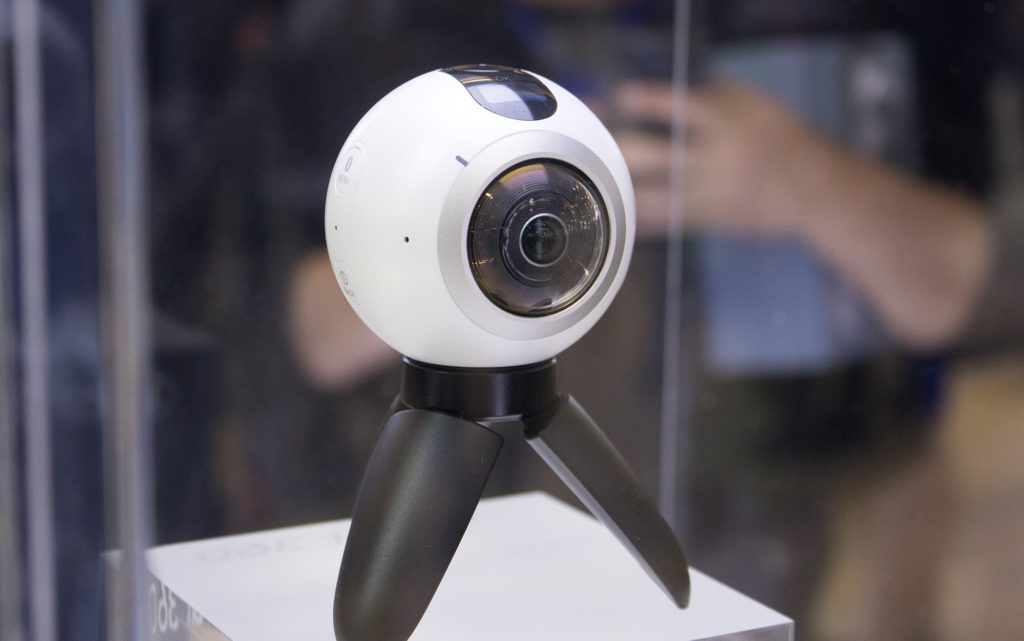 Samsung’s latest piece of tech went on sale in Canada last Friday. While the Galaxy Note 7 and Gear VR headset are an integral part of Samsung’s future, the Gear 360 will play an important part of its evolution.

The Gear 360’s design is shaped like a ball and features two fisheye lenses, each capable of shooting 4K video and 30MP still images at 195-degrees with an f/2.0 aperture for both. The device captures images at 7,776 x 3,888 pixel resolution and has the capability to support 128GB microSD cards.

Canadian can purchase this through the Samsung Experience stores for $499, but if you’re having a challenge finding one then Best Buy is taking pre-orders with availability pegged for August 27th. The price is the same at $499.99.