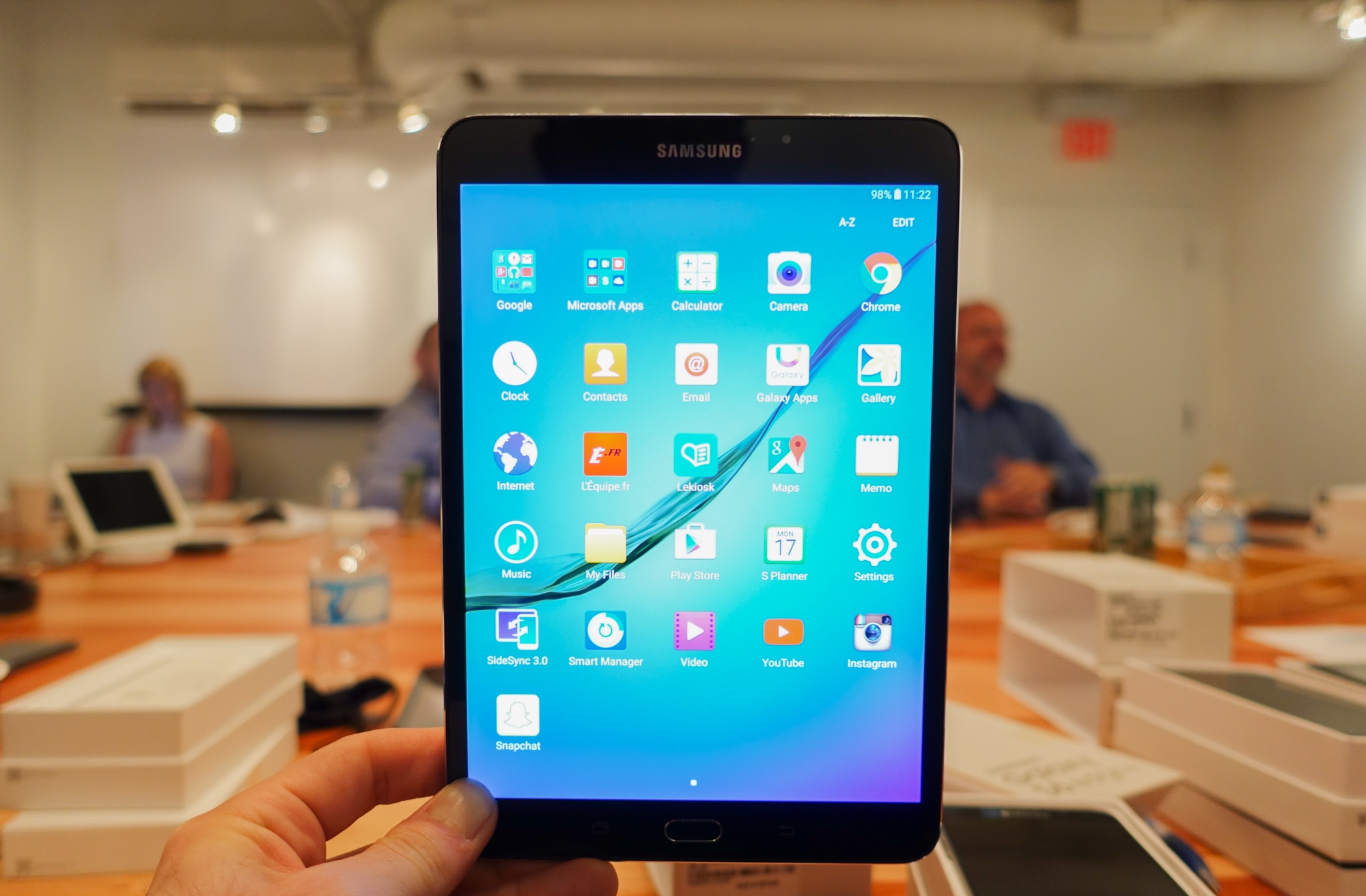 Samsung has been granted a design patent for a foldable tablet by the U.S. Patent and Trademark Office, according to a document obtained by Patently Mobile.

The design patent showcases a tablet that features built-in keyboard and kickstand. The tablet further features three foldable segments that would allow it to open up into a single continuous display.

Like all design patents, the existence of this particular one does not indicate Samsung is working on a device that conforms to the design laid out in the document, or that the company is anywhere near close to releasing a foldable display device.

That said, at Rutberg’s Future:Mobile conference this past June, Gregory Lee, head of Samsung’s North American business, said devices that incorporate bendable displays were “right around the corner.”

Indeed, a report that came out of Bloomberg earlier in the month said Samsung planned to unveil two bendable screen devices at Mobile World Congress 2017 as part of an initiative called “Project Valley”. According to Bloomberg, Samsung was working on at least one tablet-like device.

Perhaps this is our first look at Samsung’s foldable tablet? We will see in a few short months.