Samsung may turn to rival LG for Galaxy S8 batteries 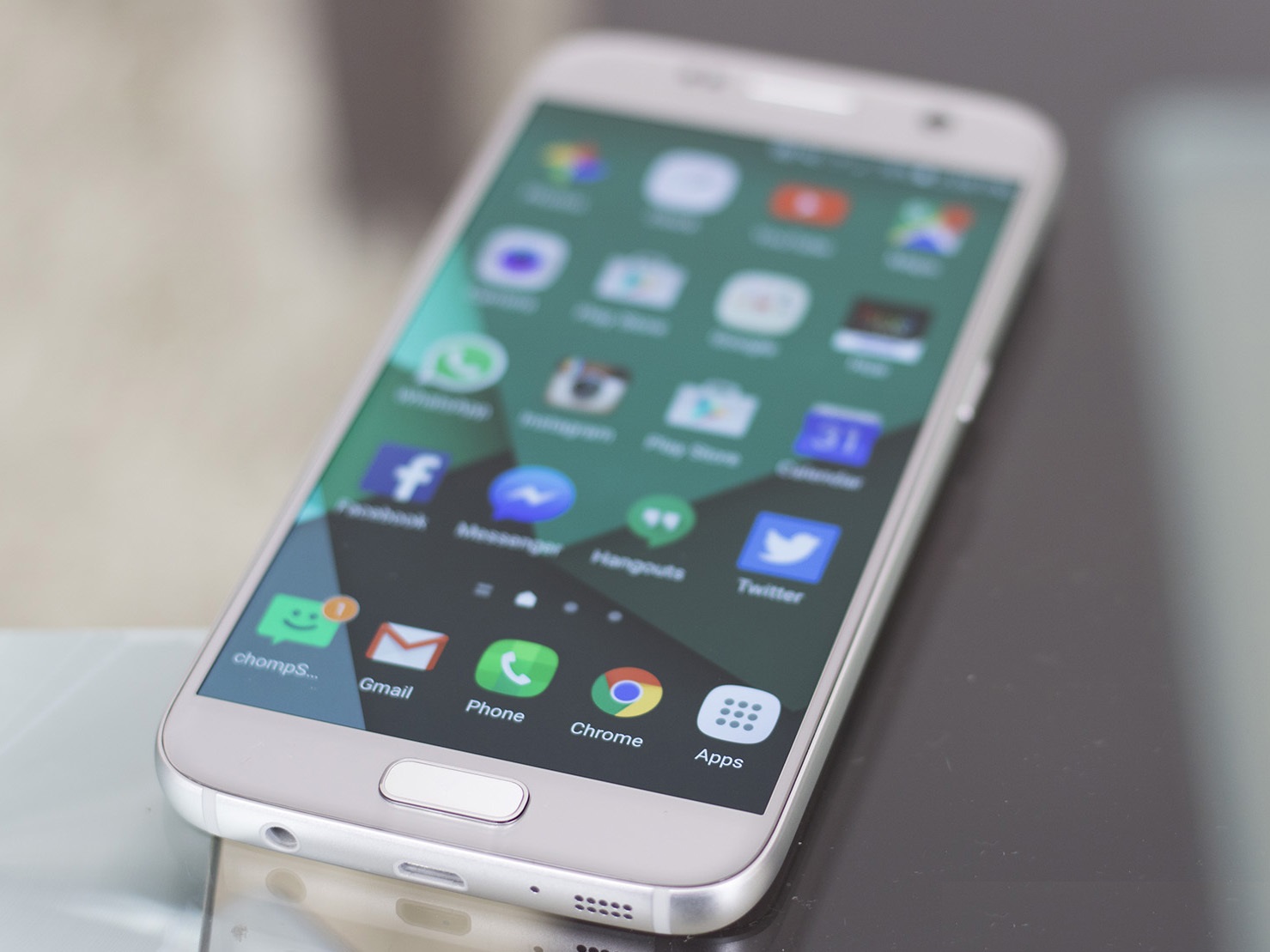 Samsung’s desire to avoid anything resembling another Note 7 debacle is so strong that the company may turn to its biggest domestic rival for help with its next device, the Galaxy S8.

According to a new report out of Korea, Samsung is exploring sourcing at least some of the batteries slated for it next flagship smartphones from LG subsidiary LG Chem. The two Korean megacorporations have rarely worked together in the past.

“We are looking at diverse suppliers,” said an unnamed Samsung executive in an interview with Korean publication Maeil Business Newspaper.

When the Note 7’s problems first started, Samsung identified batteries made by daughter company Samsung SDI as the culprit behind several phones catching on fire.

However, that conclusion was later muddied after several replacement units, fitted exclusively with batteries from Amperex Technology Limited, caught fire as well. According to a recent New York Times article, Samsung engineers have so far been unable to replicate whatever issue caused the overheating and meltdowns in the first place.