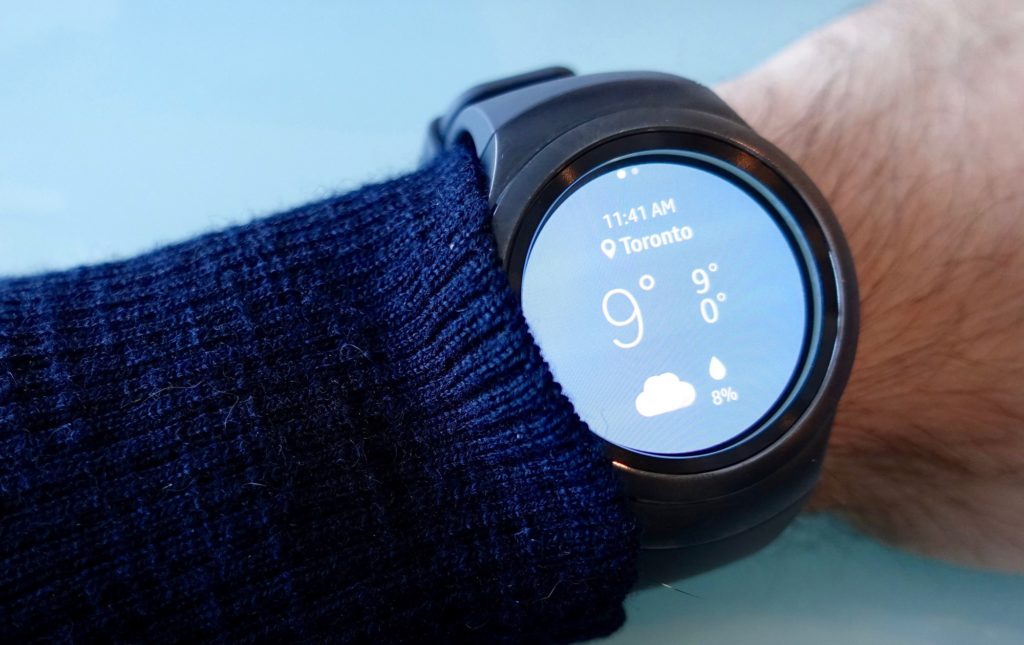 Samsung is currently rolling out a Tizen OS update for its Gear S2 smartwatch that adds a surprisingly large amount of features and improvements for its small 61.11MB download size.

In a move that makes the smartwatch less dependent on its paired smartphone, users will now be able to download recommended apps and watch faces directly onto the wearable. Along those lines, the update will also add a contact app and widget, mark days with scheduled events in the calendar widget, and add the ability to share to social networks straight from the wearable.

Another major change is the introduction of a new watch face called “My Photo,” which allows users to set personal photos as a background, allowing for a cycle of up to 10 pictures.

Additionally, S Voice, Samsung’s voice command system, will now be more powerful on the device, adding new commands related to time and message apps – though this appears to be constrained to the U.S., Korea, China and Japan, at least for now.

If that’s not enough, Samsung is adding automatic sleep measurement (for S Health version 4.8 or higher), providing GMT and sunrise/sunset information in the World Clock app, and displaying life index in weather.