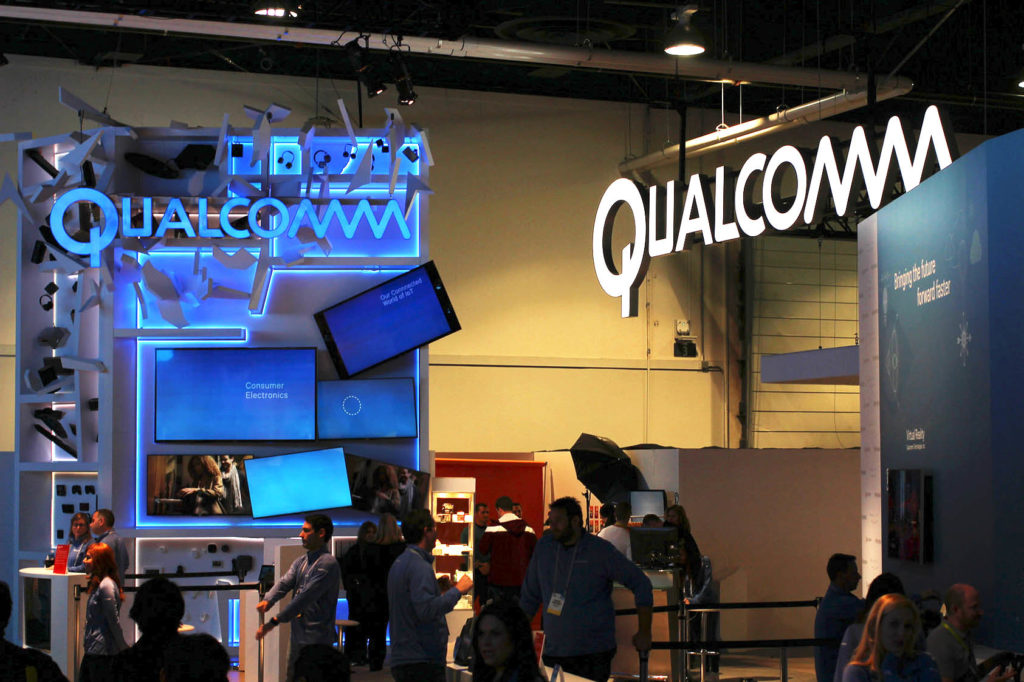 Qualcomm has announced the successor to its powerful 820 processor, stating that the 821 will deliver a modest 10 percent performance increase over its predecessor. The company says in its release that the 821 will reach speeds up to 2.4GHz (up from 2.1GHz in the 820) and is not designed to replace the 820, but rather “complement and extend” the strengths of the 800 lineup.

“Because the Snapdragon 820 helped improve the user experience for mobile imaging, virtual reality, battery life, and connectivity speed and reliability, all the updates we’ve included in Snapdragon 821 will help keep devices powered by Snapdragon 800 premium-tier processors at the top of people’s shopping lists into the foreseeable future,” the company said in a release.

Qualcomm’s statement indicates it knows the update is only a slight gain, and may suggest that the chip-maker considers this more of an interim SoC than anything else.

In its release, Qualcomm says consumers can expect to see commercial devices powered by the chip in the second half of 2016. Other than, it gave no further details, adding, “Stay tuned for more information on the Snapdragon 821 coming soon.”

So far it’s been tipped that the new chip may arrive in the rumoured HTC-made Nexus devices Marlin and Sailfish and perhaps the Galaxy Note 7, among others. Qualcomm’s 820 chip was found in most high-end flagships this past year, including the HTC 10, LG G5, Samsung’s S7 and S7 Edge and the OnePlus 3.