Nokia will ‘rise again,’ with three new smartphones in Q4 2016 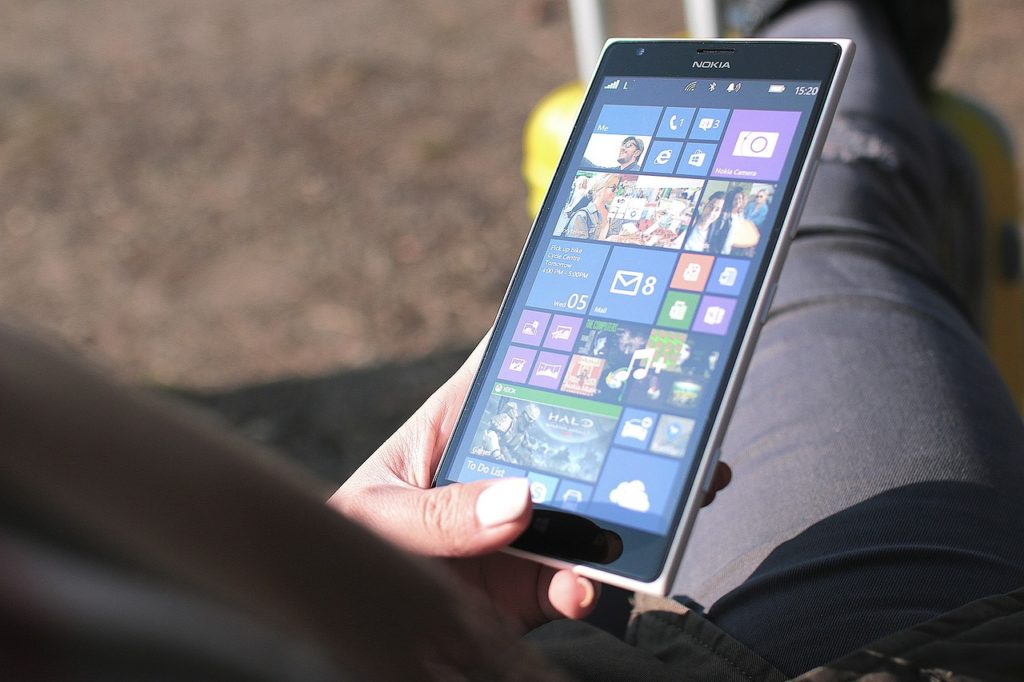 It looks like Nokia is hoping to make a comeback.

Mike Wang, the president of China’s joint management team has confirmed that three, and potentially four, new devices are en route for the fourth fiscal quarter of 2016.

The designers of these devices will be HMD, the Finnish company comprised of former employees of Nokia and Microsoft. Microsoft recently completed a series of layoffs that primarily revolved around its mobile division.

Rumours have been swirling lately around a potential Nokia comeback, which began earlier this year with word that the company would be developing two premium phones powered by Android 7.0 Nougat.

These rumours were only bolstered this past week when the company’s newly appointed marketing chief Pekka Rantala made claims that Nokia would “rise again,” after a tumultuous few years.

HMD is expected to unveil two Nokia feature phones alongside high end smartphones in the next six months. With its recent acquisition of the connected health company Withings, the company has several avenues to explore.

While a commitment to the Windows phone saw the sun set on the once proud smartphone manufacturer, perhaps a revival is on the horizon.