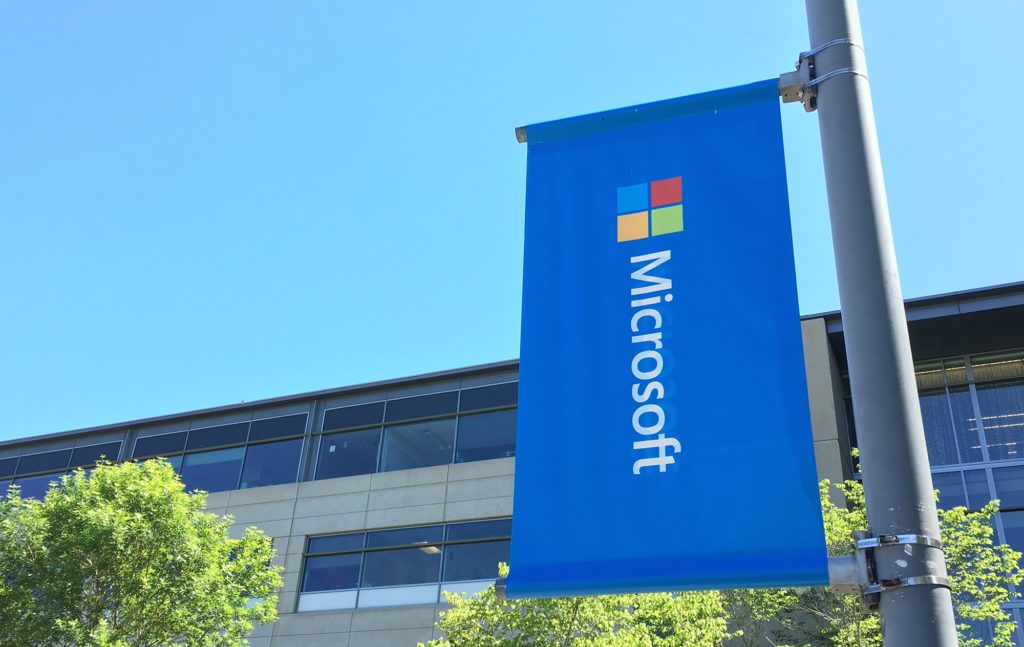 According to the report, the company’s cloud-based earnings have climbed 100 percent year over year, with usage nearly doubling. On the other side of the spectrum, Microsoft’s personal computer efforts are down four percent.

“This past year was pivotal in both our own transformation and in partnering with our customers who are navigating their own digital transformations,” said Satya Nadella, Microsoft’s chief executive officer. “The Microsoft Cloud is seeing significant customer momentum and we’re well positioned to reach new opportunities in the year ahead.”

Other interesting stats pulled from the earnings report include an increase of 9 percent for Surface sales and a growth of 33 percent in Xbox Live subscribers, amounting to a total of 49 million users. Search and advertising revenue is also up 16 percent, largely due to Bing’s deeper integration with Windows 10.

“This fiscal year we invested in innovation and expanded our market presence in key product areas and geographies,” said Amy Hood, executive vice president and chief financial officer at Microsoft. “I am pleased with the execution from our sales teams and partners this quarter who delivered a strong finish to the fiscal year,” said Nadella.

While rumours frequently surface regarding Microsoft’s plans for a Windows 10-based Surface Phone resurgence, the company’s smartphone efforts are widely viewed as a failure.