Lenovo reportedly lays off hundreds from its Motorola division 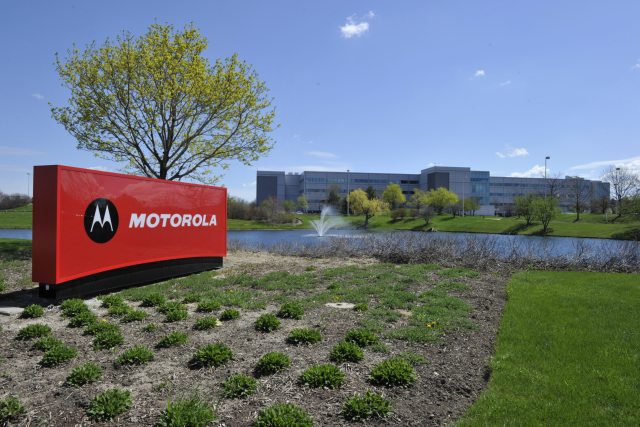 After a leak was posted today in Droid-Life reporting that hundreds of Motorola employees had just been fired, Lenovo confirmed to The Verge that it has let go “less than two percent of its 55,000 employees.”

The manufacturer wouldn’t divulge exactly how many of those approximately 1,100 jobs were slashed from Motorola in particular, however.

The report from Droid-Life cited two sources “close to the matter” who stated that the lay-offs decimated potentially more than 50 percent of the workforce at Motorola.

In a statement to The Verge, Lenovo wrote: “The majority of the positions being eliminated are part of the ongoing strategic integration between Lenovo and its Motorola smartphone business as the company further aligns its organization and streamlines its product portfolio to best compete in the global smartphone market.”

The company also contradicted the idea, put forth by a Droid-Life source, that the company would relocate its remaining Motorola employees from their Chicago-based headquarters to Lenovo’s North Carolina offices, stating “Lenovo is absolutely committed to Chicago and we plan to maintain our Motorola Mobility headquarters there.”

In August 2015, Lenovo laid off a whopping 3,200 employees. In statements released at the time, the company identified the declining PC market and improperly structured mobile and enterprise divisions as the major reasons behind the mass firing.