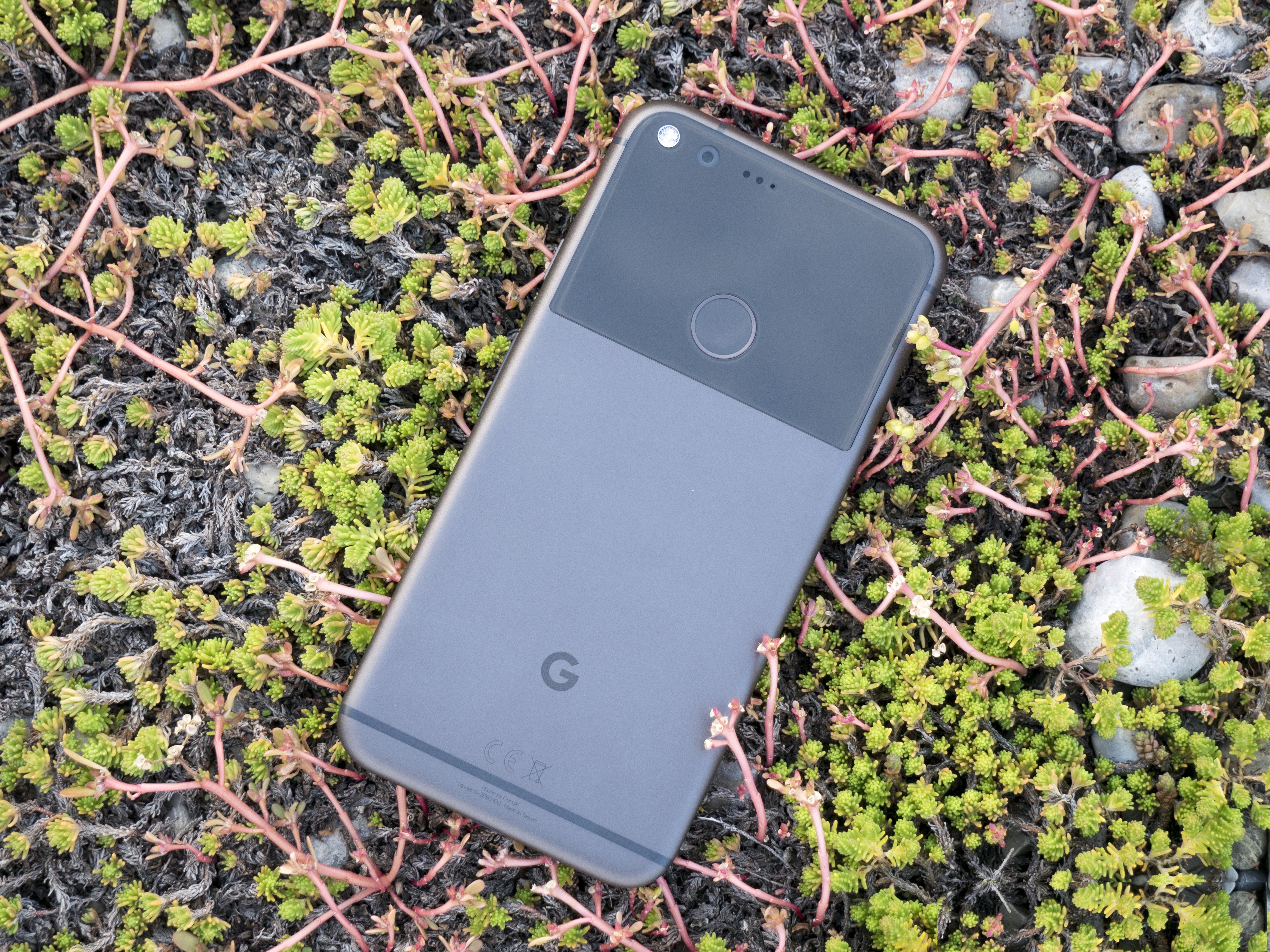 Much of Google’s narrative leading into the release of the Pixel has centred on the device’s nature as the first top-to-bottom Google-made phone, and while we know HTC helped, iFixit’s most recent teardown shows just how much the Pixel’s internals actually sell that story that this is a Google phone. 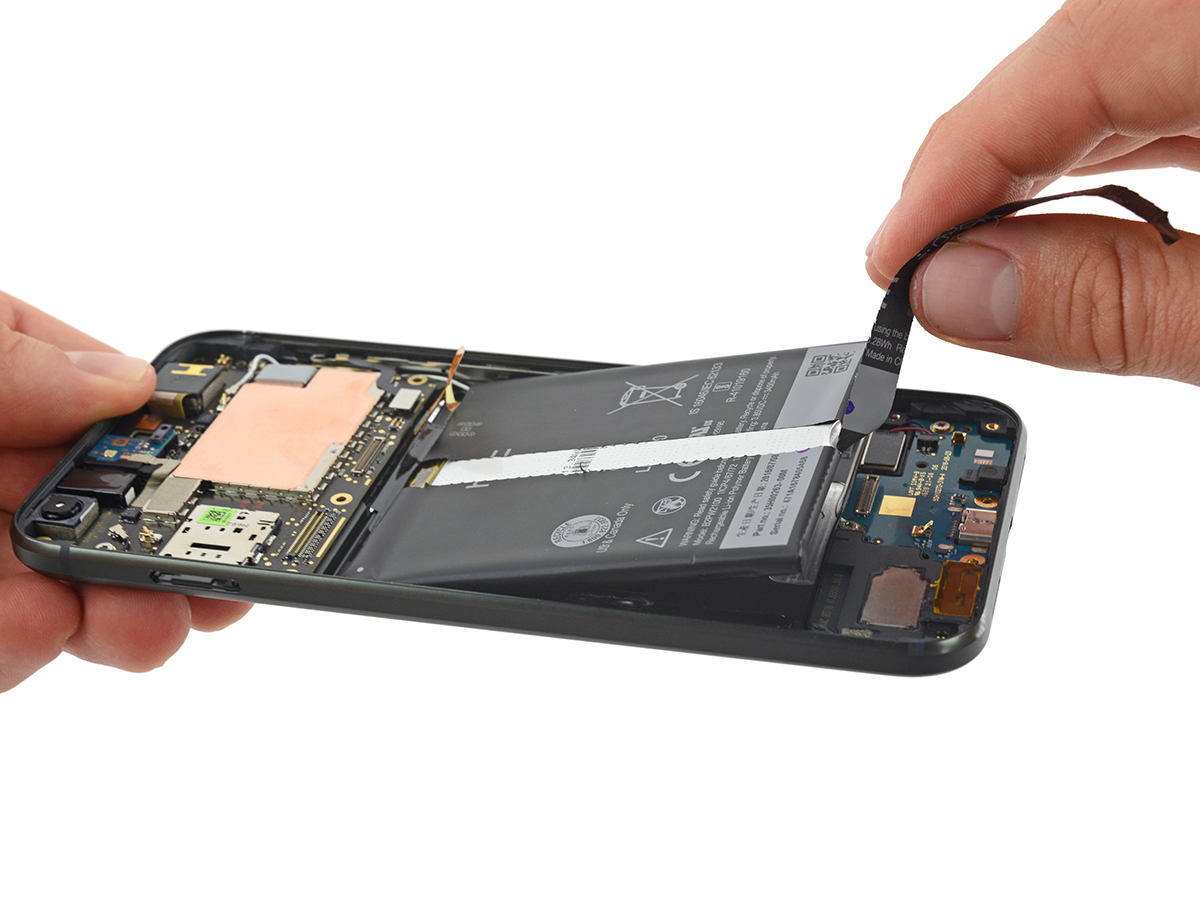 Pixel owners have to dig deep into their smartphone’s insides to find any evidence that the Pixel and Pixel XL are manufactured by HTC; the only component that bears the Taiwanese company’s logo is the smartphone’s battery.

iFixit didn’t catch it in their teardown, but there’s a bit of an Easter Egg hidden in plain sight on the Pixel’s SIM tray. Printed on side of the tray is Google’s Mountain View, California address.

Otherwise, iFixit didn’t find anything else too noteworthy during its teardown.

The website gave the Pixel XL a six out of 10 reparability score, noting that the battery is easy to remove and replace, though the precarious way in which the display is secured to the phone makes actually getting to it without damaging the screen tricky. 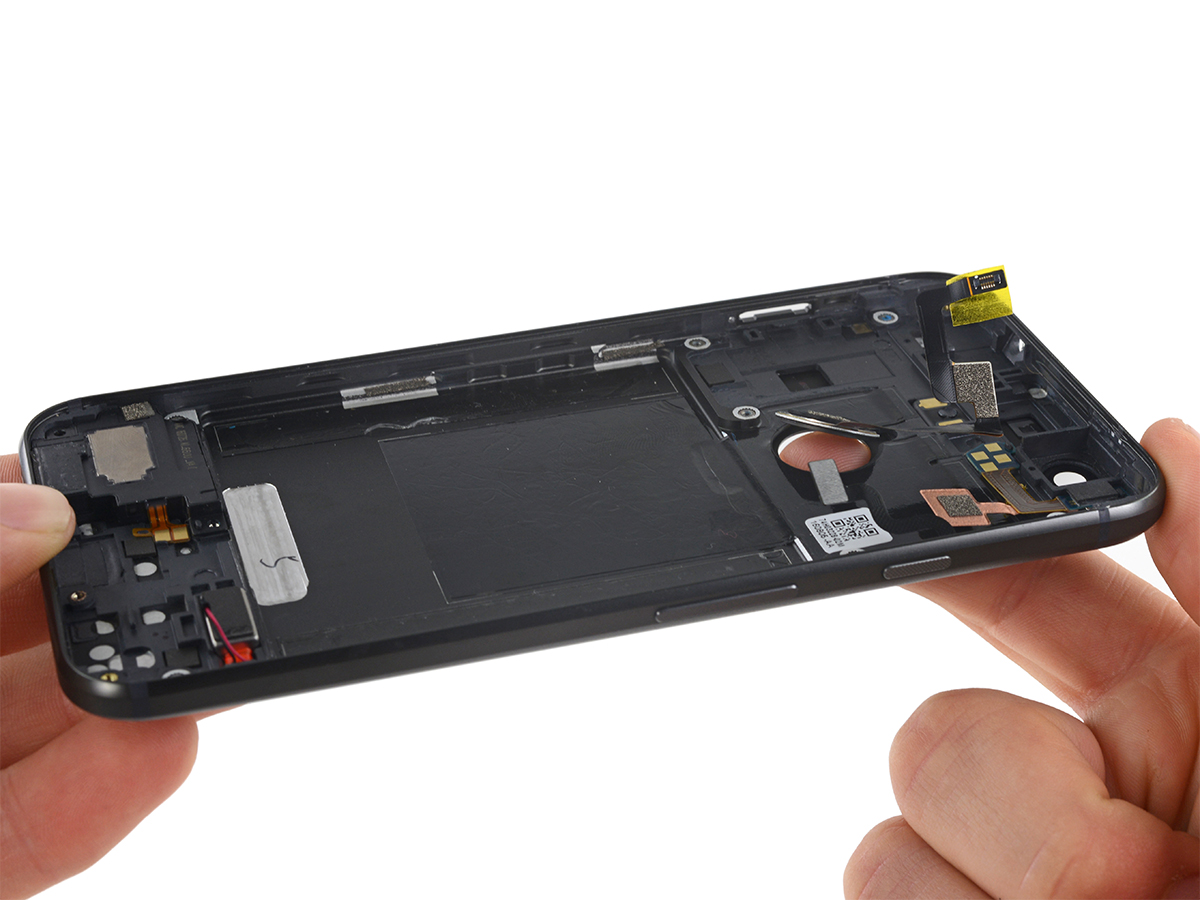