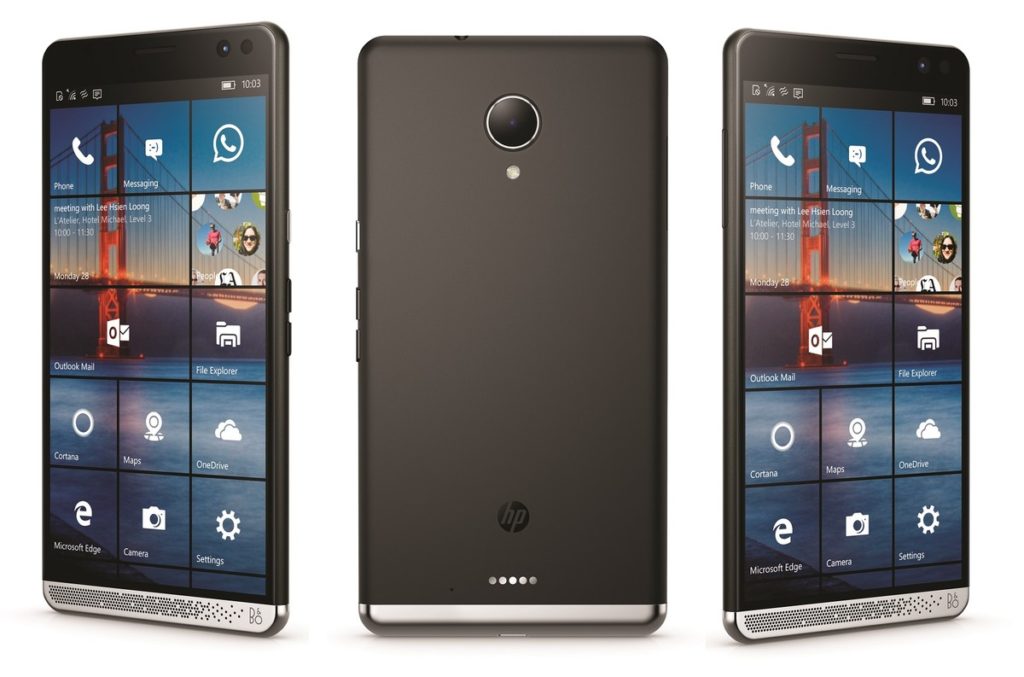 Unveiled at Mobile World Congress, the Elite x3 features a Snapdragon 820 processor, QHD display, 4G of RAM, 64GB of internal storage, a microSD slot, allowing users to add an additional 2TB of storage to their device, and a large 4,150mAh battery.

The phone also includes two methods of biometric authentication: a back-facing fingerprint sensor and an iris scanner at the front of the device, both firsts for a Windows Phone device.

Canadian pricing is still unannounced, but unless the Dollar has a spectacular month between now and the x3’s planned launch, Canadians can expect to pay a premium to own this smartphone. In the U.S., the Elite x3 will start at $699. Various bundles, which throw in the phone’s desk dock or lap dock accessory, will retail for $799.

We’ll have more on this device once Canadian pricing and availability is finalized.