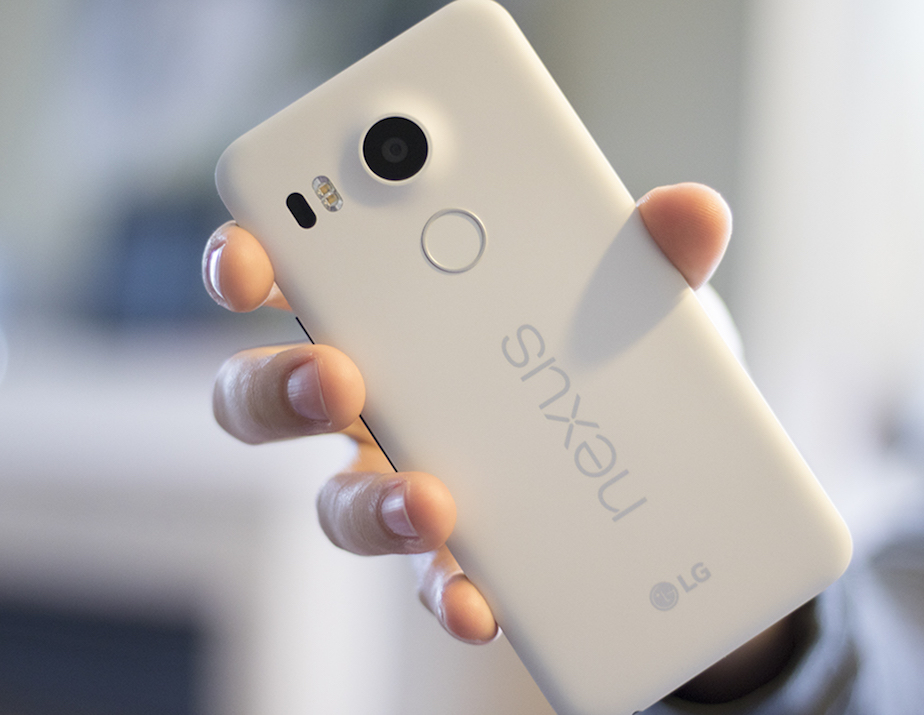 Google Project Fi users in the U.S. have been enjoying Google’s Wi-Fi Assistant for a number of months now, and soon Canadian Nexus users will be able to do so as well.

According to a post on the Nexus support pages, the company plans to rollout Wi-Fi Assistant to all Nexus users in Canada, the U.S., Mexico, U.K. and several Nordic countries in the next few weeks. The nifty tool allows users to connect to an unprotected Wi-Fi network securely with the help of a VPN managed by Google.