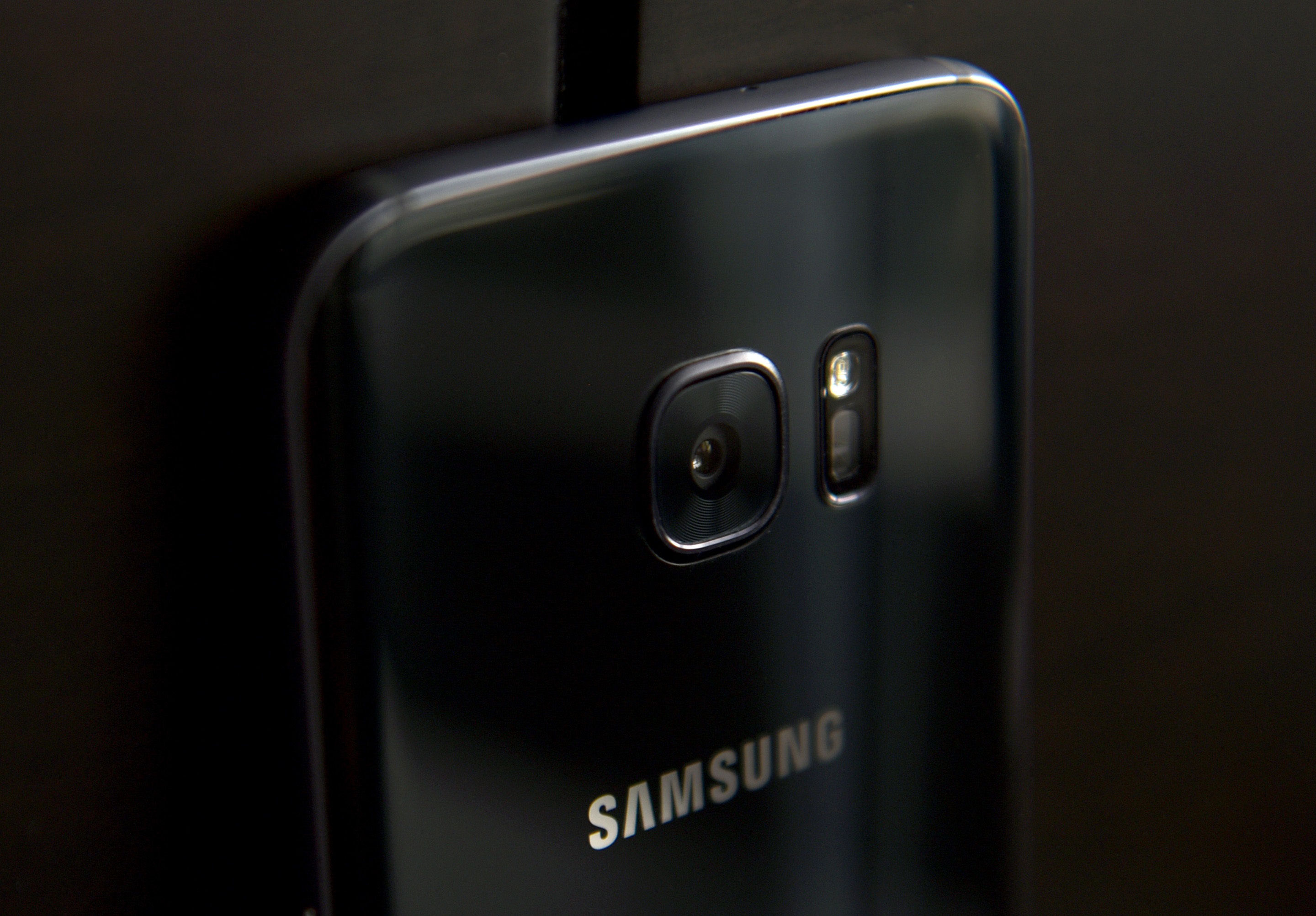 With the Note 7’s untimely demise still fresh in most people’s minds, Samsung has understandably been trying to get the smartphone buying public and shareholders to focus on the positives. For the South Korean company, that’s meant building up its upcoming Galaxy S8 smartphone. On Thursday, the company’s board of directors answered questions from investors, and it was during this Q&A session that Lee Kyeong-tae, the vice-president of Samsung’s mobile communications division, let slip some information about the upcoming smartphone.

Samsung adopting a new look with its S8 lineup is something we’ve heard about before. According to one past rumour, the upcoming smartphone will feature an edge-to-edge screen similar to Xiaomi’s recently announced Mi Mix smartphone. It also goes without saying that the S8 will feature a better camera than its predecessor; that’s a given.

So what’s interesting here is the tidbit about AI.

Samsung recently acquired Viv Labs, a company started by co-founded by several former Apple who worked on Siri. When asked to elaborate whether the S8 would incorporate tech from Viv Labs, Lee declined to comment. Given the competition Samsung now faces from its own partner Google, it seems very likely the S8 will feature some kind of AI feature beyond Google Now.

Samsung is expected to unveil the Galaxy S8 at Mobile World Congress this coming Feburary.