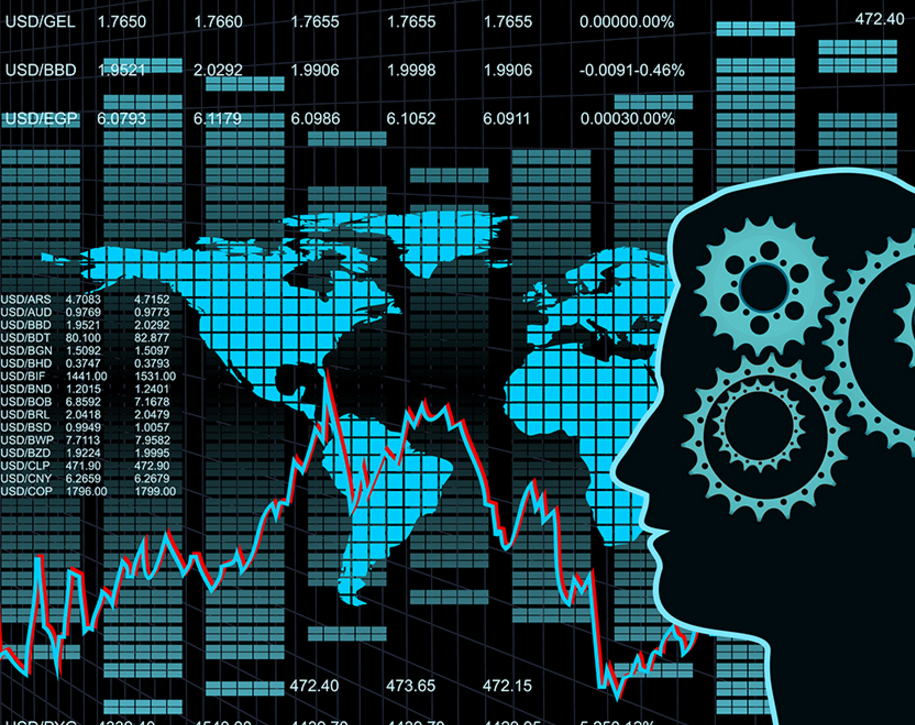 A report from Microsoft Canada reveals that Canadian businesses aren’t doing enough to protect their data.

The survey revealed that while three quarters of Canadians businesses (based upon a sample size of 700) say that implementing a digital strategy is among 2017’s top objectives, over half of them are concerned about security while migrating to the cloud.

“It’s great to see that the cloud continues to gain momentum and that Canadian businesses recognize its value,” said Janet Kennedy, president of Microsoft Canada, in a statement.

“After learning more about the cloud and our approach to security, we’re seeing companies of all sizes adopt the Microsoft cloud to achieve better security. Quite simply, what they realize is that it’s impossible for most organizations to match the kind of investment Microsoft is making in security technology, infrastructure and operational processes to protect their data.”

The survey also suggested that only 21 percent of Canadian executives feel fully prepared in case of a data hack or leak. Furthermore, local data residency is important to Canadian executives, as is addressing the growing concern that is cyber criminals and cybersecurity.

“The survey confirmed that business leaders need to feel confident that their data is secure and is being stored here in Canada. This is especially important for businesses with stringent compliance standards, such as government and healthcare organizations,” added Kennedy.

Northstar conducted this survey during the period of October, 2016. 711 Canadian executives were surveyed for this report, which has a margin of error of +/- 5 percentage points, 19 times out of 20.