BlackBerry Priv discounted to $650 until August 31 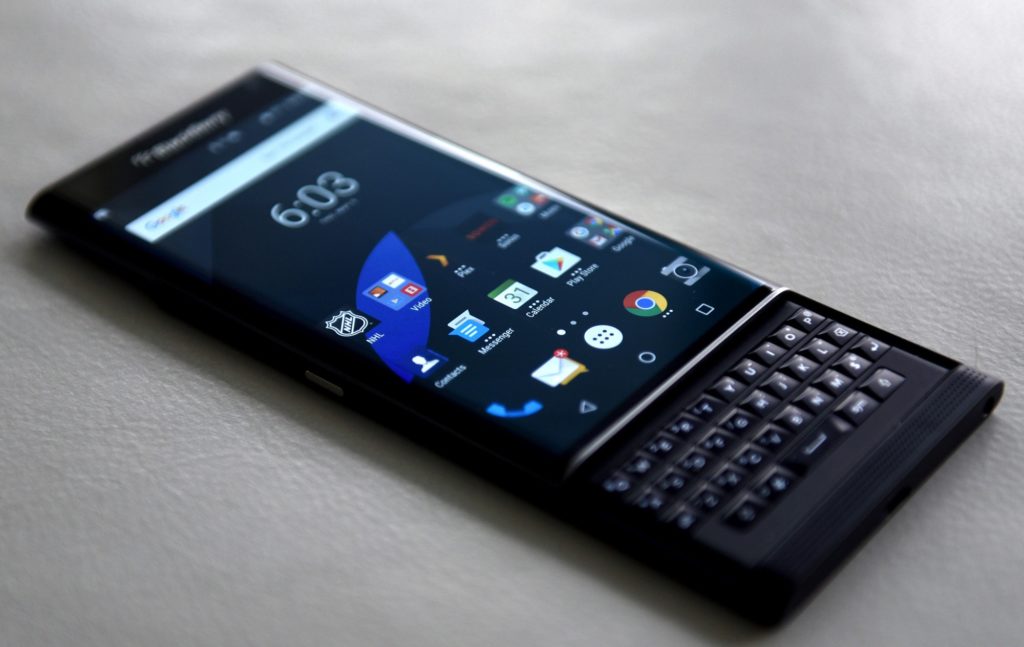 With its newest smartphone, the DTEK50, set to ship next week — one week behind its previously scheduled arrival date — Blackberry has discounted its first Android smartphone, the Priv.

Canadian consumers can get “the world’s second most secure Android smartphone” for $650, $250 less than its regular unlocked price of $900. The Priv is on sale until the end of the month.