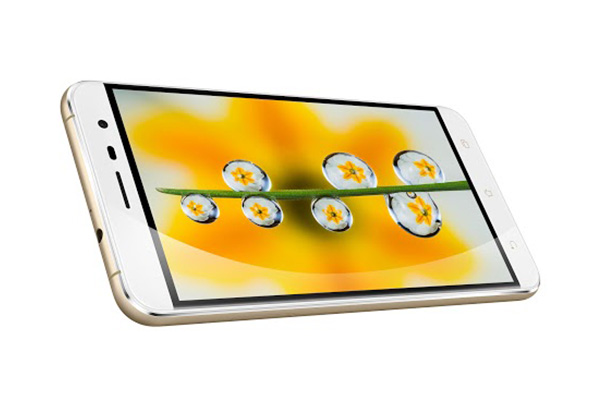 The Asus Zenfone 3 was announced all the way back on May 30th, 2016 and Canadians has been waiting for a specific release date announcement. While we still don’t have a release date, we do have information related to pre-orders.

Starting today, Canada Computers has opened up pre-orders for the Asus Zenfone 3 to Canadian consumers.