Apple to unveil next iPhone on September 7 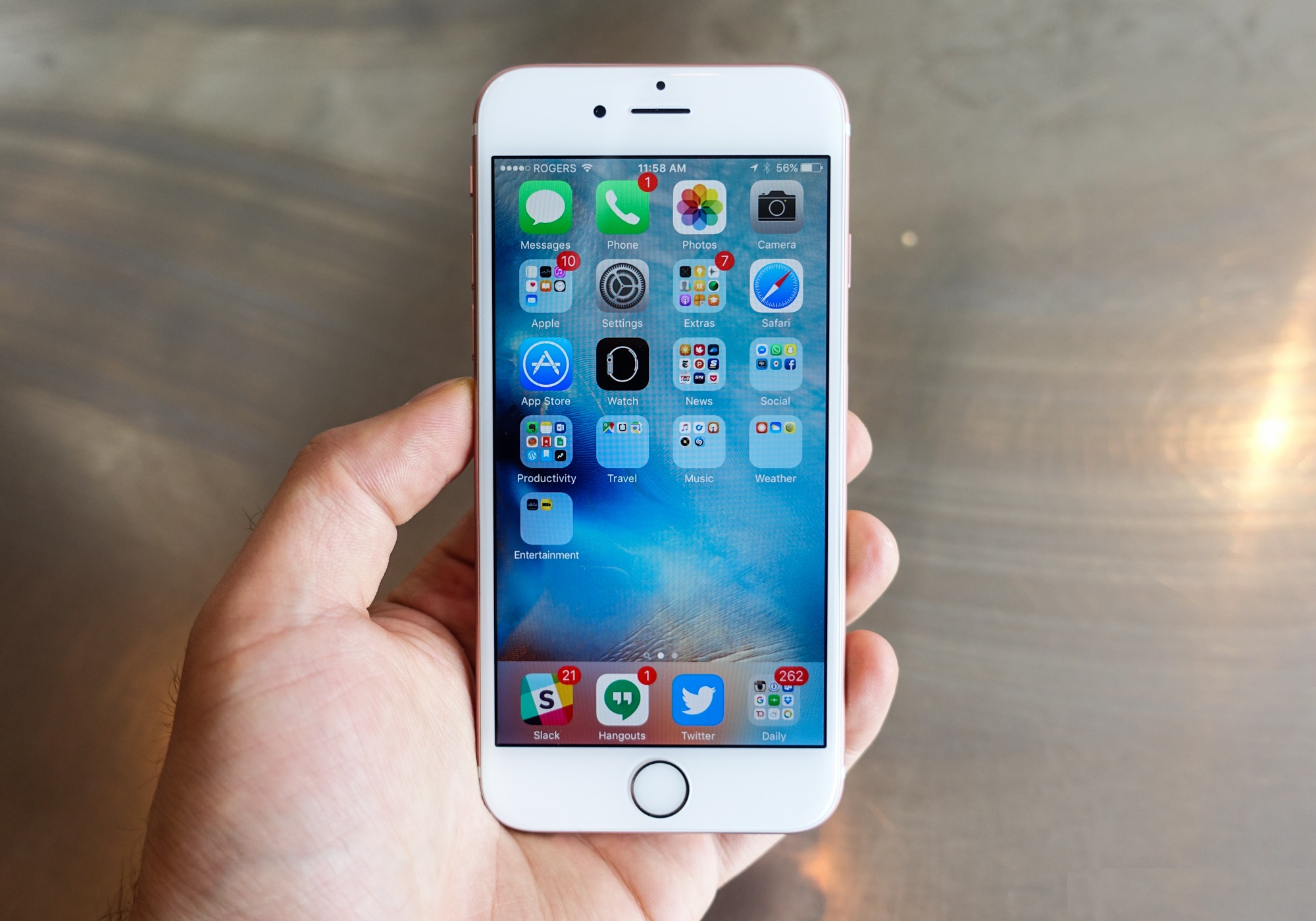 Apple has sent out press invites to a September 7th event that will see the unveiling of what is widely expected to be the iPhone 7– along with its plus-sized variant, the iPhone 7 Plus.

There are also speculations that the company may debut a new MacBook Pro and the Apple Watch 2 at the event, which is invitation-only and will take place at the Bill Graham Civic Auditorium in San Francisco at 10 a.m.

According to rumours, both the iPhone 7 and 7 Plus are expected to drop the 3.5mm headphone jack, have A10 processors and 32GB entry-level internal storage, while the larger of the two handsets may come with a dual-camera system.

The Watch 2 is likely to feature improved speeds and a GPS chip.

For live updates of the event, Senior Editor Patrick O’Rourke will be reporting from California for MobileSyrup. Those interested in following along with the keynote can stream it online at 1 p.m. EST.