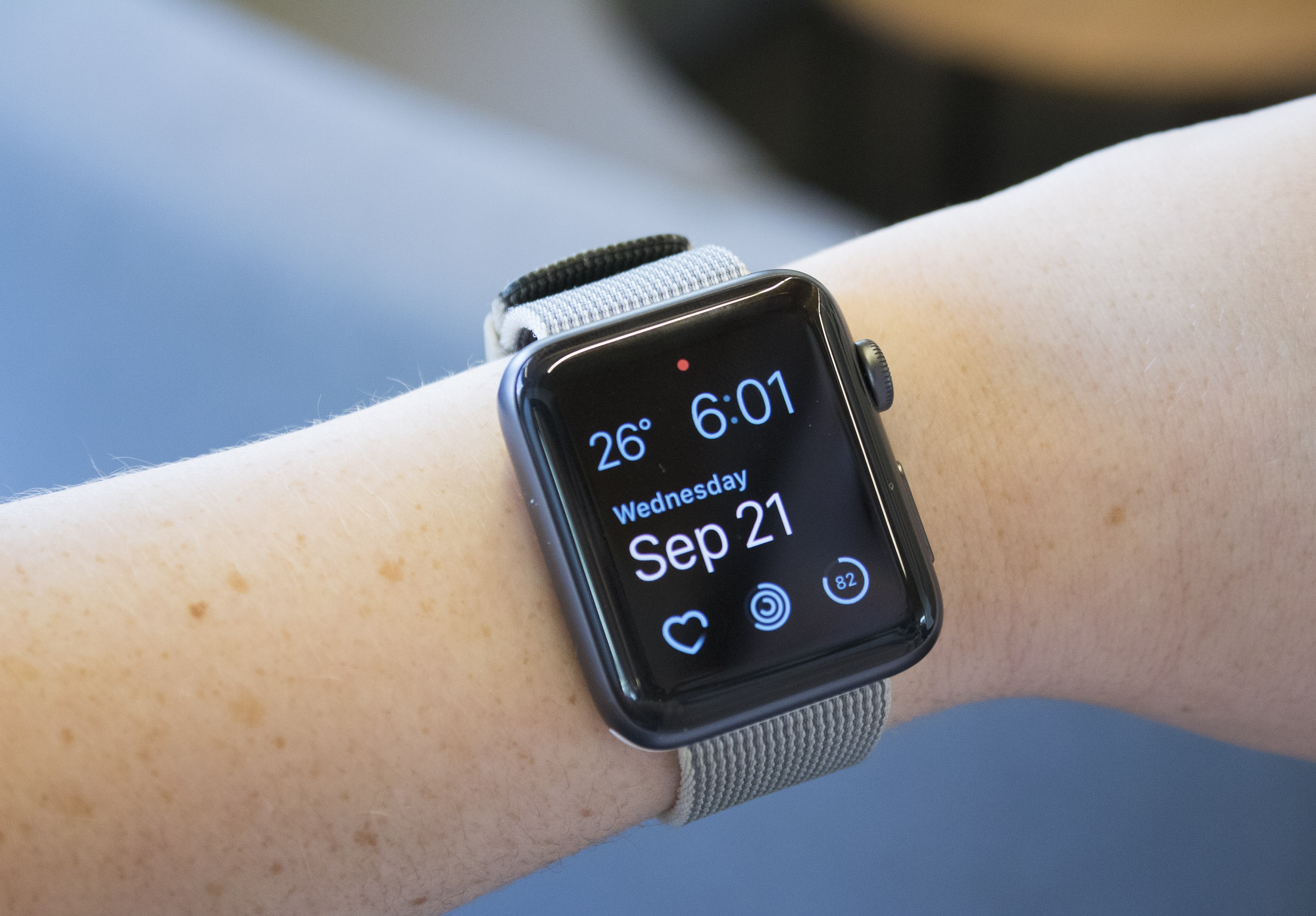 Apple has released the latest iteration of smartwatch operating system, watchOS 3.1, which brings with it mainly bug fixes and small changes to Messages.

With watchOS 3.1, users can now replay bubble and screen effects in Messages, and the effects can also play with Reduce Motion enabled.

Other than those two minor updates, the new version addresses several bugs. It resolves an issue that stopped some Apple Watch Series 2 users from getting a full charge and fixes a problem that prevents Force Touch options from appearing in some third-party apps.

The previous iteration, watchOS 3, brought with it significant changes including speed improvements and a new ‘Dock’ system that replaced ‘Glance’ and holds 10 frequent-use apps.

To receive the update to watchOS 3.1, users can check the Apple Watch app on their iPhone.